Top 5 Most Iconic Signs In America

Aside from the amount of time a sign has been visible to the public, there are other factors that play a role in what makes a sign iconic. We’ll take a look at some of America’s most iconic signs and dive a little into what exactly about it that has captured the hearts and attention of people all across the world. 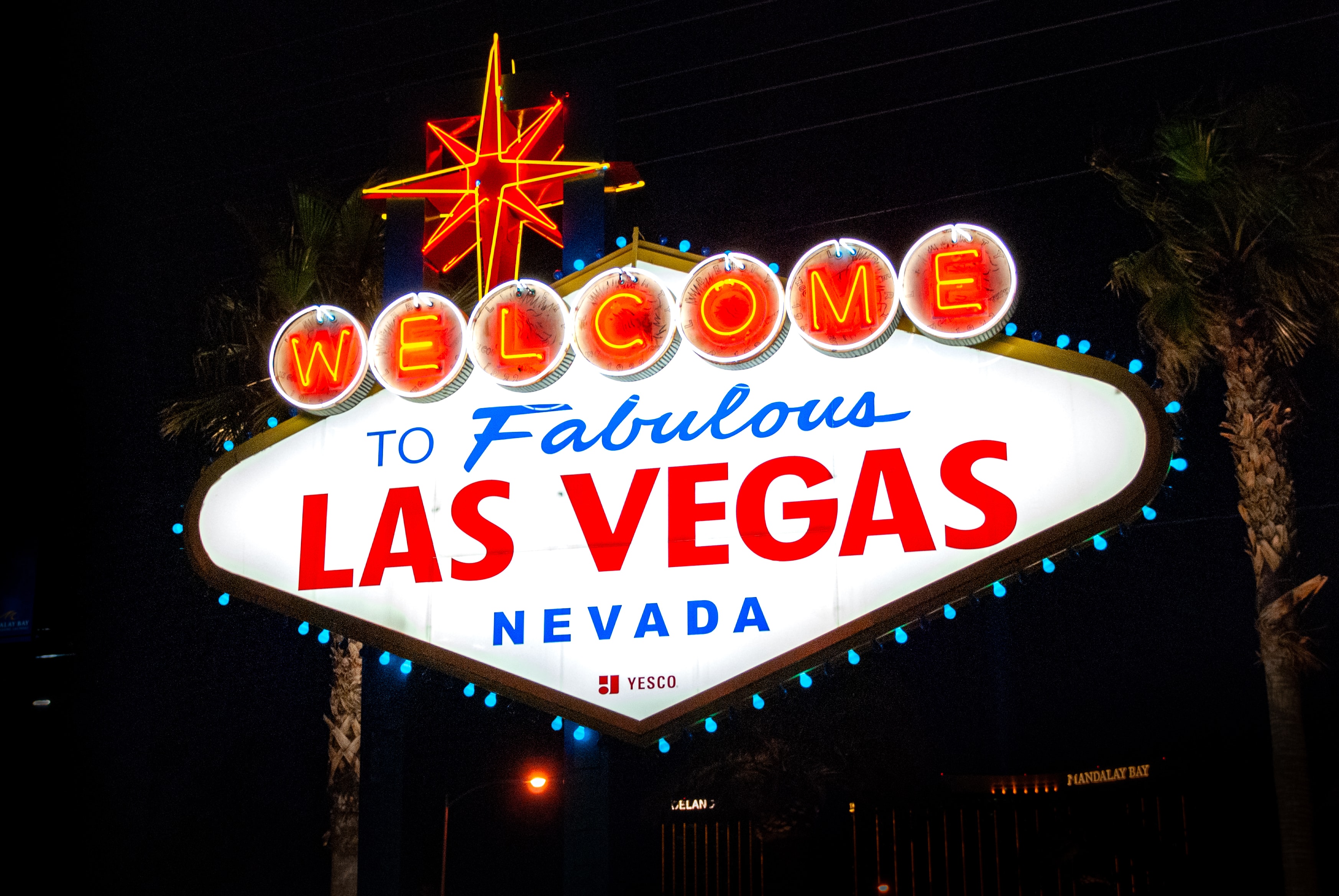 Vegas itself is a place worth mentioning for many reasons—the glitz, the freedom, the fun…and the gambling, of course. So it stands to reason that a sign marking the entrance to one of the world’s most dazzling places would make a splash. The rich history of Vegas, as short as it may seem since all forms of gambling were legalized in the state of Nevada in 1931 (the same year Triangle was founded!) has given power to this sign.

The Vegas sign is also unique in that it holds no copyright—meaning the sign can be used in any form of art, reproduction, or replication a person sees fit. Which has allowed the image of this sign to spread widely and freely. 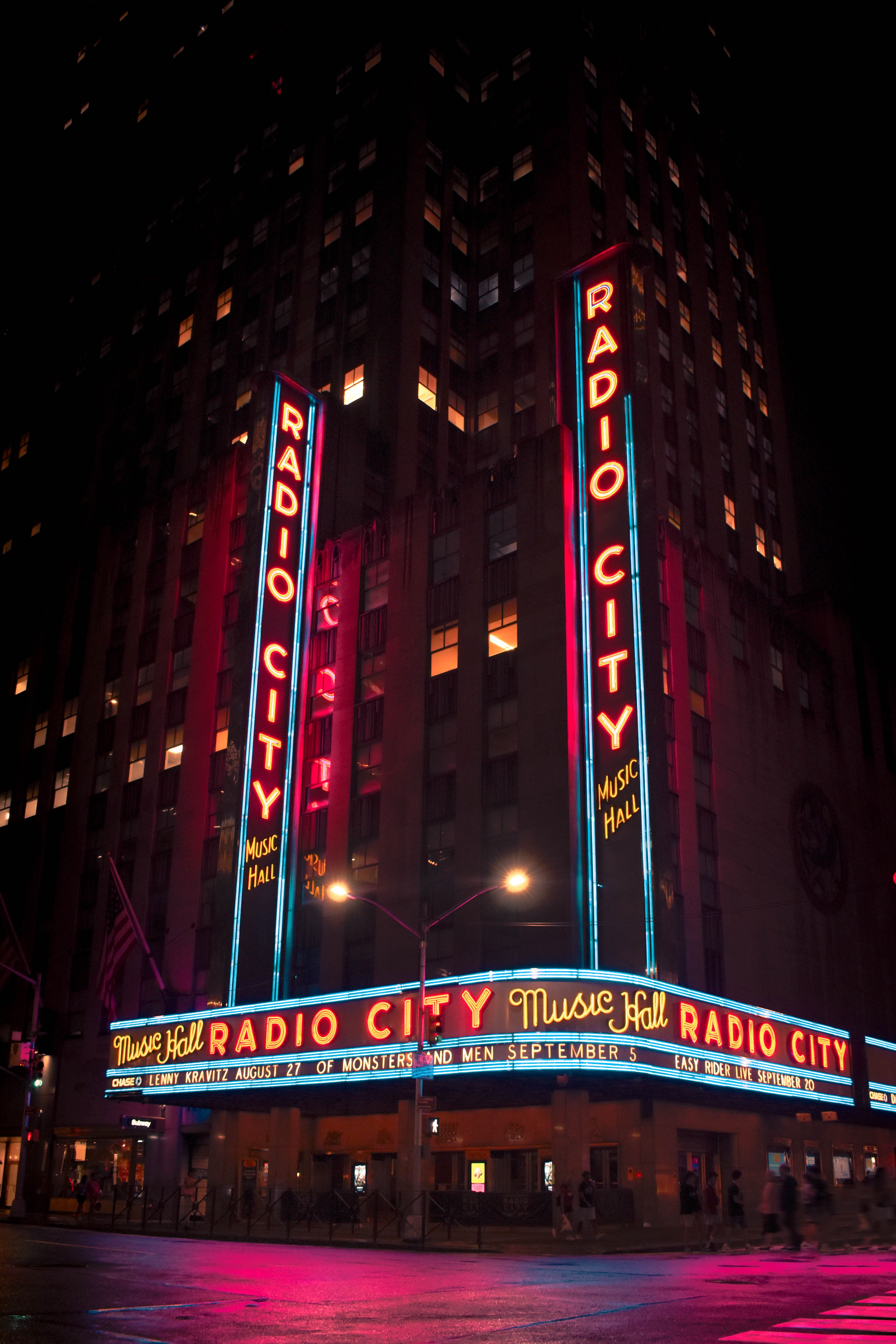 One of the biggest (and yes we mean BIGGEST) reasons Radio City Music Hall’s impressive sign makes this list is due to its sheer size. The signage takes up over 1 whole block in New York City.

Then, there’s the fact that Radio City Music Hall is in one of the biggest, most populace cities in the entire world. It’s no wonder that people from all around recognize and flock to this sign.

And finally, the overall aesthetic of Radio City Music Hall’s sign is both impressive and classic with its blue and red neon lights beckoning tourists and locals alike—it really does pay to be flashy sometimes. 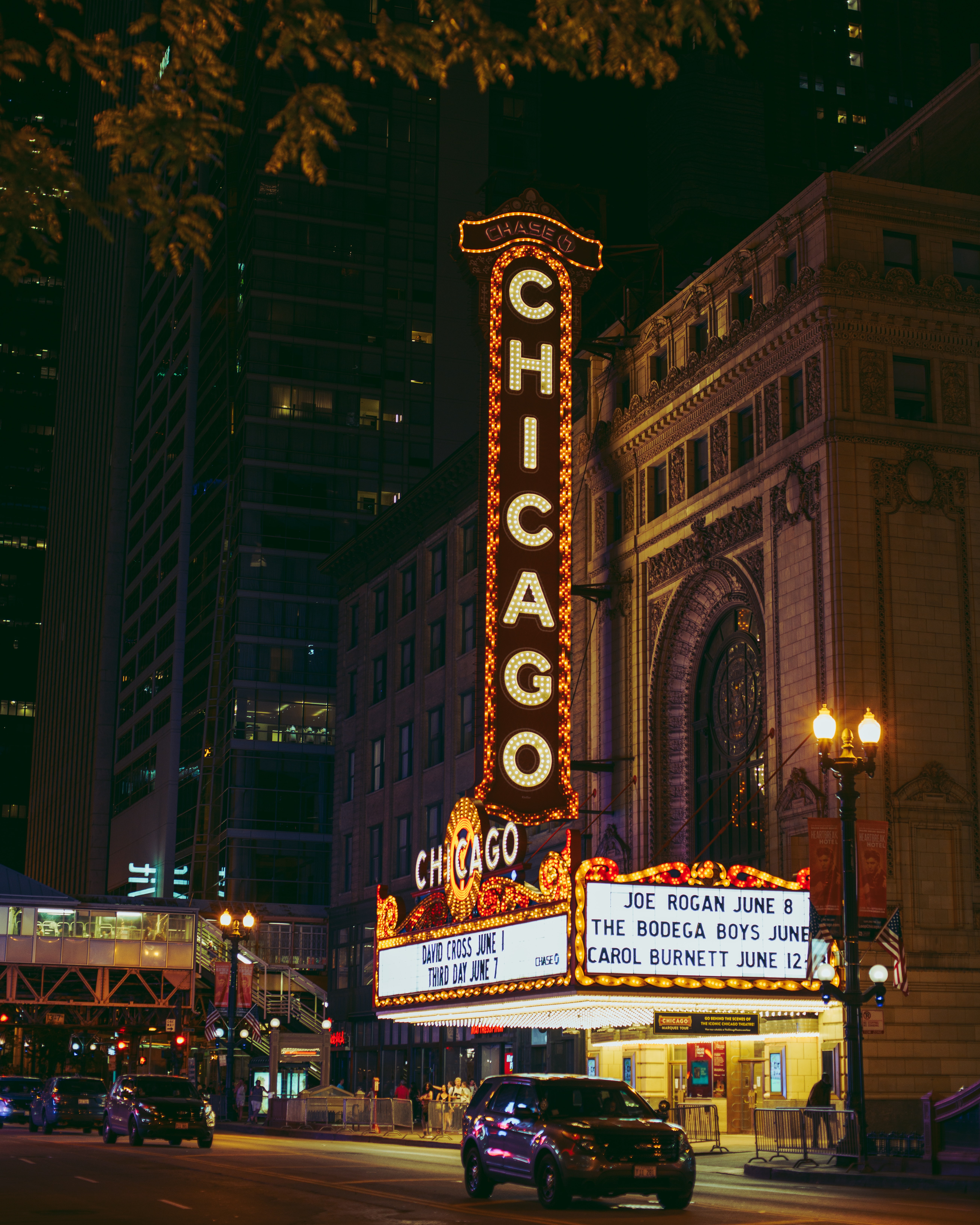 Like with Radio City Music Hall’s flash-factor, the Chicago Theatre is also big in the glamor department to impress and entice those who pass by. Part of its early notoriety relied on the fact that at the time of its creation, the classic marquee style sign was one of the tallest signs ever made!

The Chicago Theatre sign also served as the framework for what was expected of theatres of the time and become the ultimate blueprint for the façade of theatres for years afterwards. 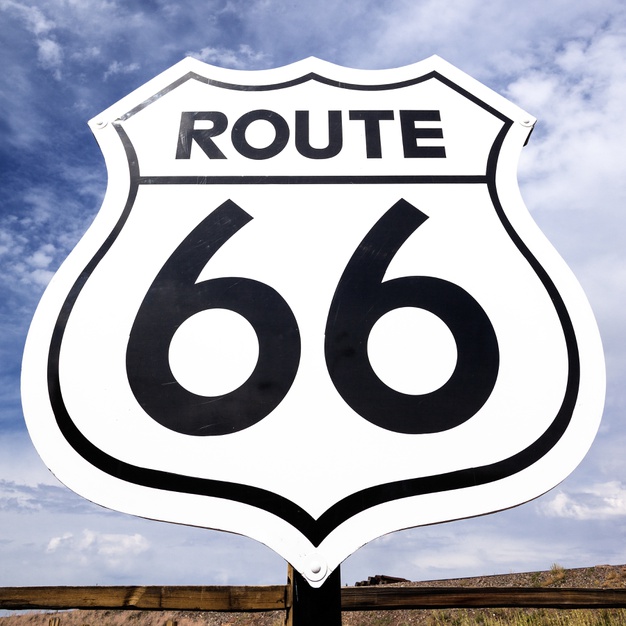 This humbler sign has significance that has nothing to do with all the bells and whistles other signs on this list relies upon. Still, it is truly one of the most iconic signs in America, because it stands for something. Its value is in the meaning of the sign which was that it connected the vastness of America for a wider number of people than ever before. It reconnected the concept of manifest destiny.

Route 66 opened opportunity, adventure, and freedom, which is why this sign absolutely is one of the most iconic signs in America.

The Hollywood sign went for scale but held back on the fancy lights, neon, and flashy-ness you might come to recognize with some of the more iconic signs in America and across the world. But like the Route 66 sign, the simplicity of the Hollywood sign lends itself to the idea of new possibilities. It stands for opportunity and fame without pretention. It shows anyone can make it in show business or the movie industry if they just try.

The Hollywood sign is a quiet, watchful piece that pulls in visitors and those looking for fame. It’s a sign that says “you made it.”

For how long they’ve been around, what was unique about their build and fabrication at the time of their creation, and having a showy lights and grand scale all play a role in how an icon is made. Or, they can become iconic with what they ultimately stand for. Even if your sign isn’t meant to be some icon for a place or goal to reach, it will still say something to your customers. Carefully choosing your sign will make a difference between whether or not your business is remembered and whether it’s worth stepping inside. 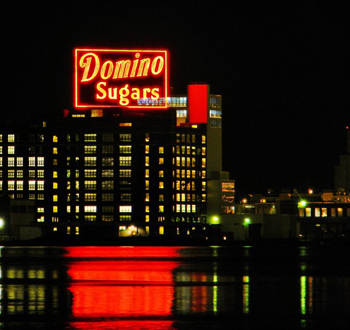 And finally, we would be remiss if we didn’t give an honorable mention to the old Domino Sugars sign in Baltimore, MD. Triangle had the absolute pleasure of creating and installing the original neon beacon along Baltimore’s Inner Harbor back in 1951. While we fully advocate for more sustainable change, the old neon sign will always hold a special place in our hearts and to us, will continue to remain one of the most iconic signs in America.

Getting Ahead On Change: Fanatics to Lids Case Study